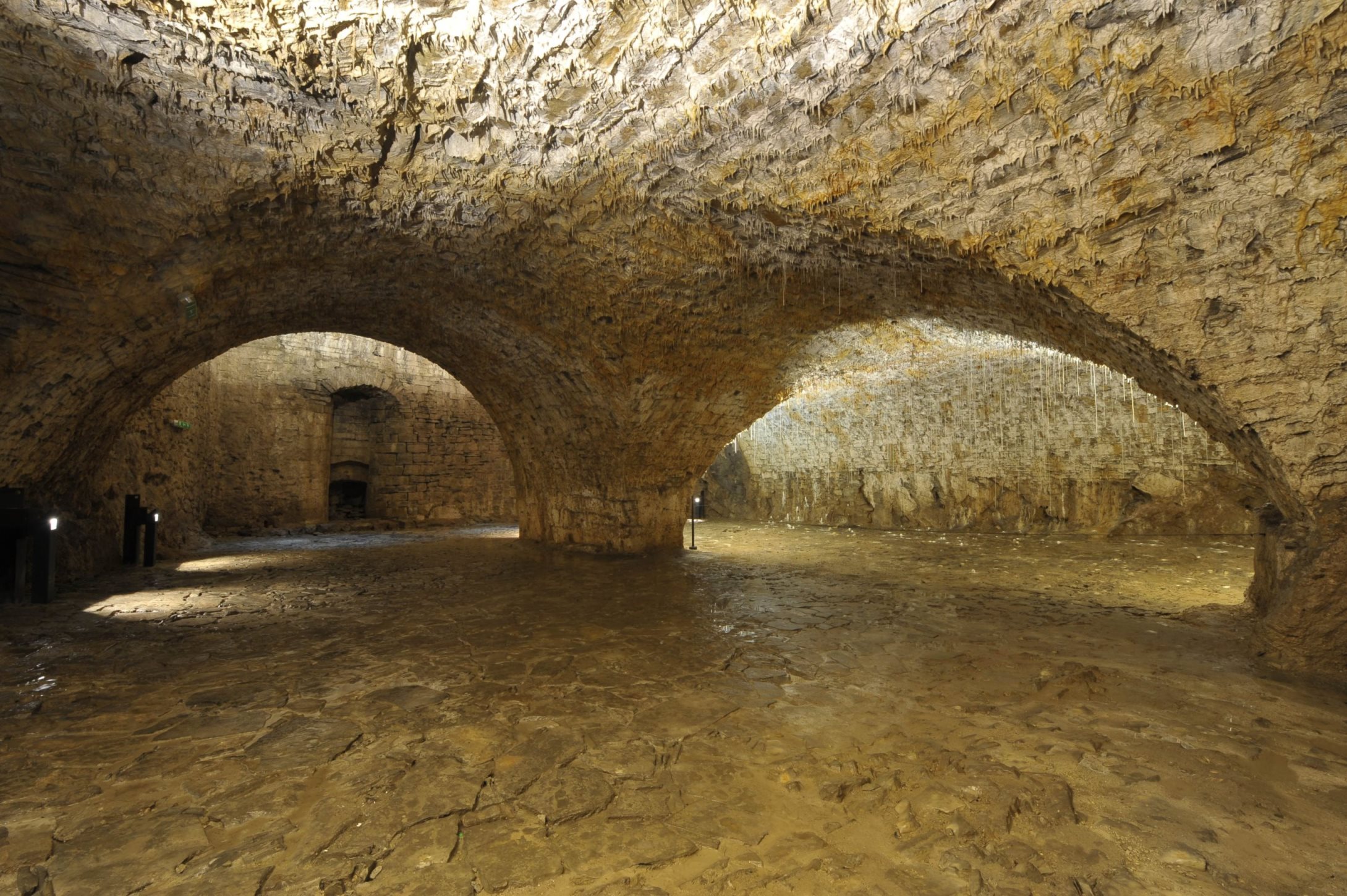 In 2014 CMS.Cultura took part in a project for enhancing the underground places of Bergamo, valuable testimony of military life at the time of Venetian dominion.
The Bergamo underground tour has been planned on behalf of the Bergamo Municipality’s Department of Tourism and Bergamo University to show visitors some fascinating historic sights and the underground countenance of Bergamo.

After carefully reviewing historic texts and faithfully reproducing ancient images, an itinerary has been created with informative panels, information sheets and interactive stations that animate the places of the past throughout the tour of the underground city. The idea is to illustrate the main points of interest in an unusual itinerary that takes visitors-travellers to see embrasures, watch towers that over the centuries became trading posts, and underground water tanks and wells.
It is an exciting way to explore a common heritage, providing tourists with new stimulus by proposing an experiential as well as cultural tour.