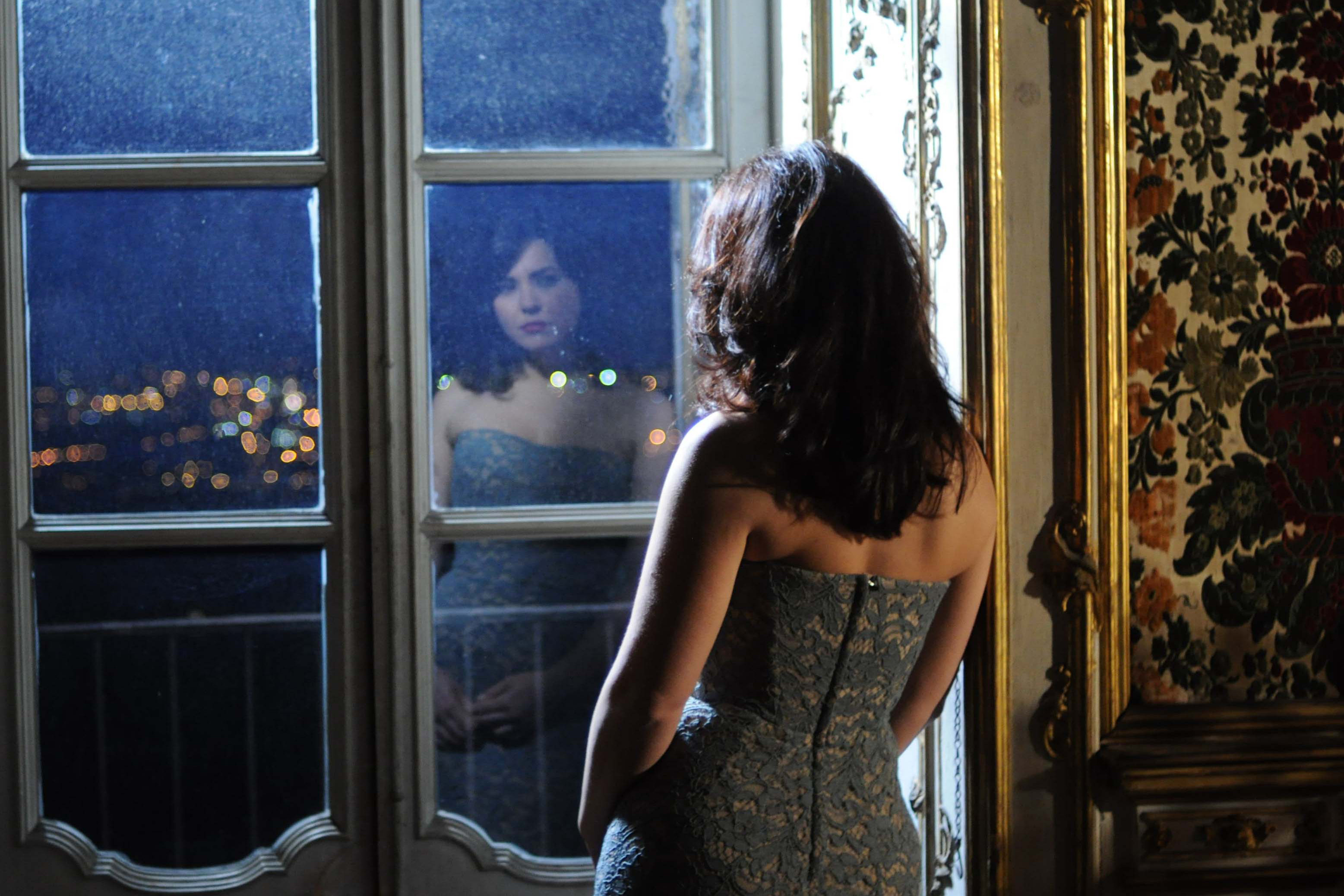 A short film tell of the beauty of Bergamo

As part of a larger project dedicated to Palma il Vecchio, CMS.Cultura has produced a short film directed by Ruben Antonio Perez Becerril, a young Mexican film maker who grew up in Bergamo.
On the occasion of this exhibition, as part of a wider promotion of the territory this short is dedicated to the historical and artistic beauties of Bergamo.
The film, entitled “Colpo”, features Palma Vecchio as the star, with well-known film and TV celebrities in leading roles: Alessio Boni, Karin Proia, Mirko Frezza, Mirella Bordoni, Giovanni Esposito and biker Vittorio Brumotti.
The close and lively connection between Bergamo and Venice, already celebrated at the highest level with the exhibition Palma il Vecchio, returns with vibrant momentum in this film.

A sports car racing through the city during the night, suspense among historic buildings and paintings, glances between Alessio Boni and Karin Proia meet with those in some memorable portraits by Palma.
This and much more tell of the beauty of Bergamo. 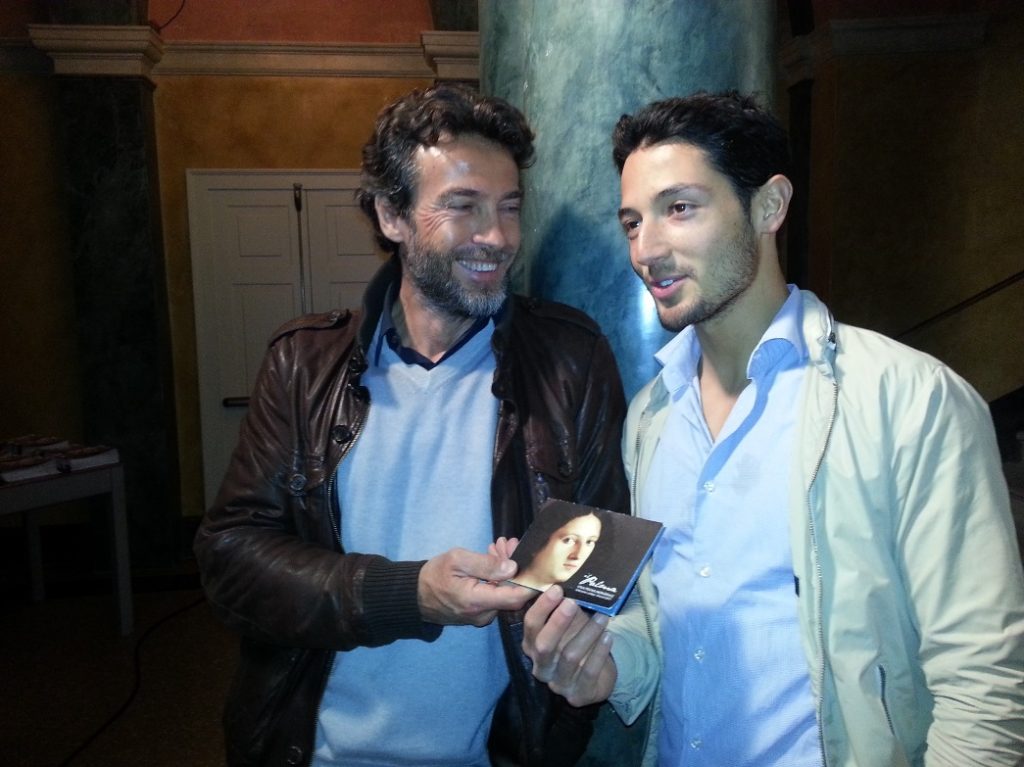 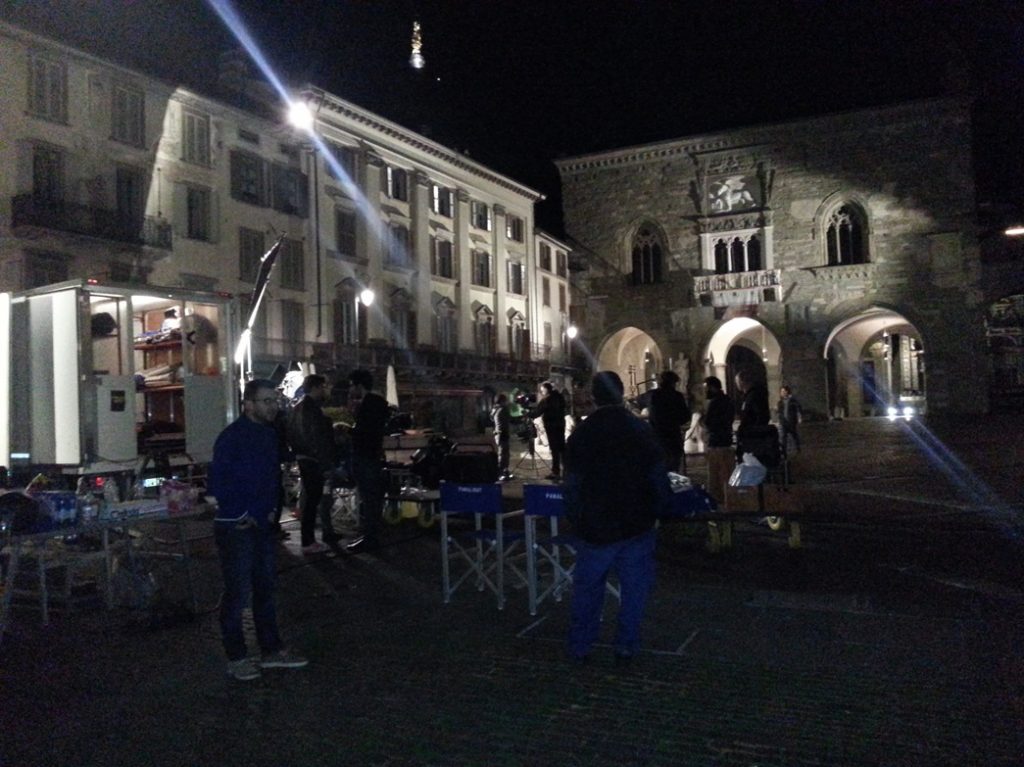 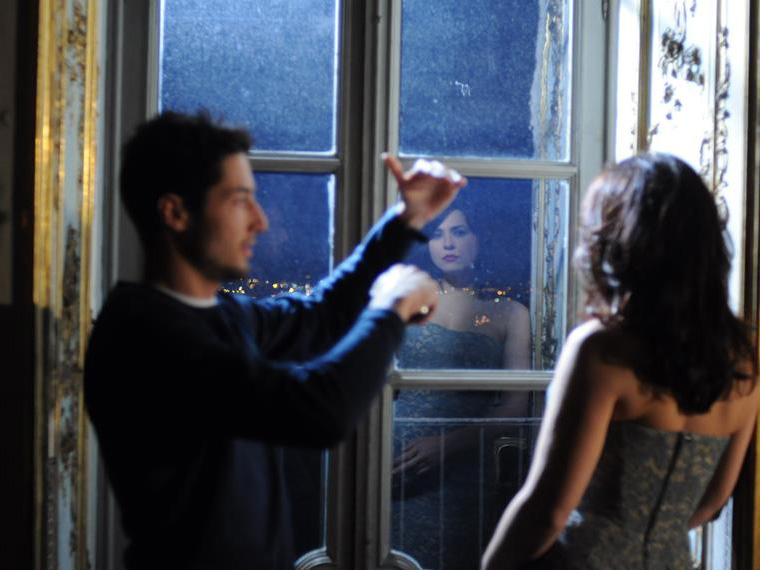