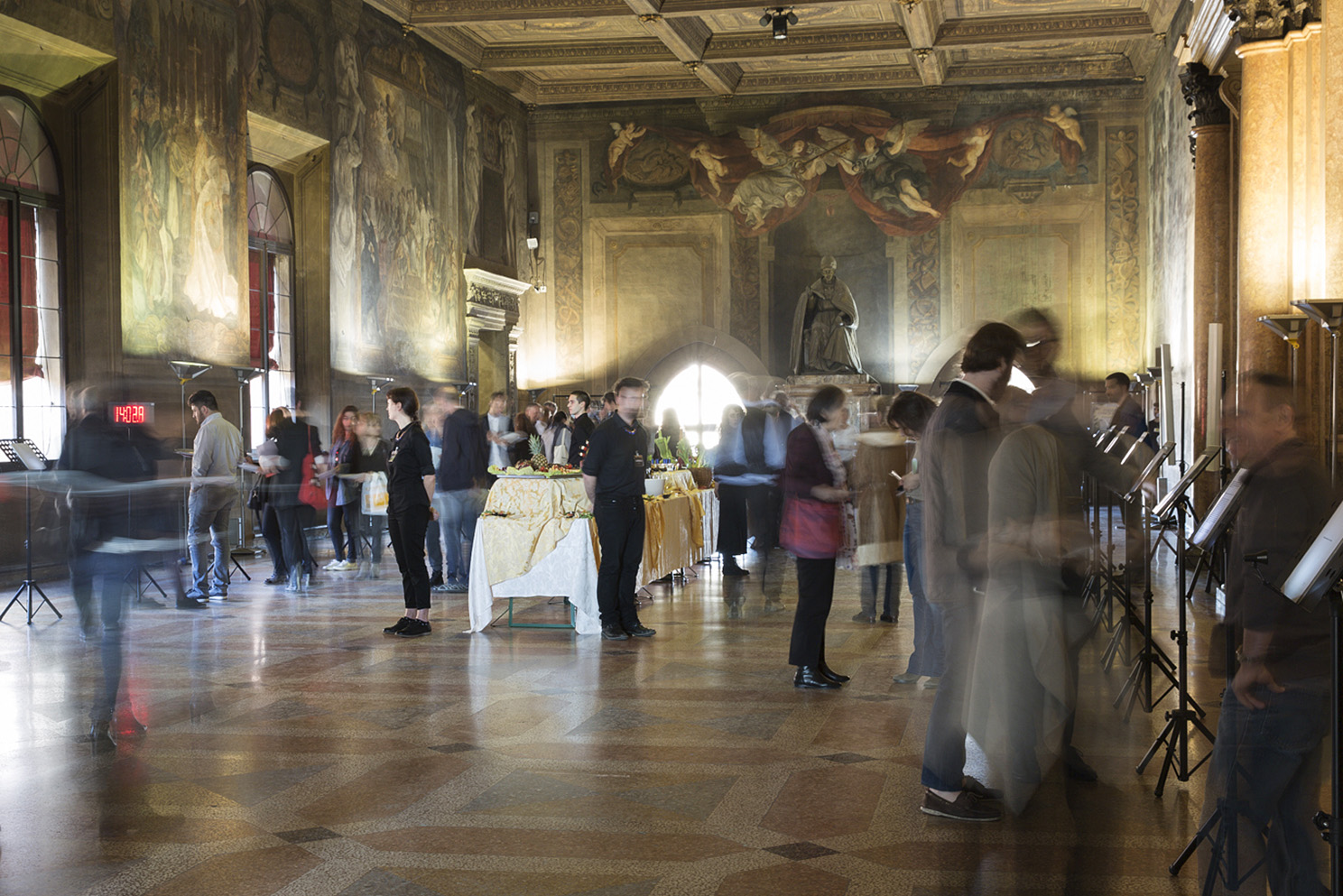 A project by CMS.Cultura and Villaggio Globale International

On the 9th centenary of the birth of its Municipality (1116-2016), Bologna is linked in people’s minds, both in Italy and abroad, not only to its nickname “Dotta” (erudite) but increasingly to its other nickname “Grassa” (fat), and is enduringly connected with food by a deep rooted historic relationship.

Thursday 14 April 2016, the Municipality of Bologna promoted an international conference with the patronage of Bologna’s Alma Mater University. Directors and curators of some of the most important museums in the world talked about the representation and interpretation of food in the history of art throughout the centuries: from the Etruscan world to modern times.

The city of Bologna and its museums therefore had a “succulent” first opportunity to present themselves to international colleagues, the general public and the press as they considered and thoroughly discussed a subject deep seated in the history and image of Bologna and Italy but which in a global context brings together centuries, culture and artists. 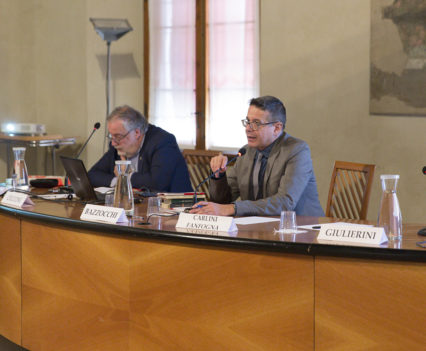 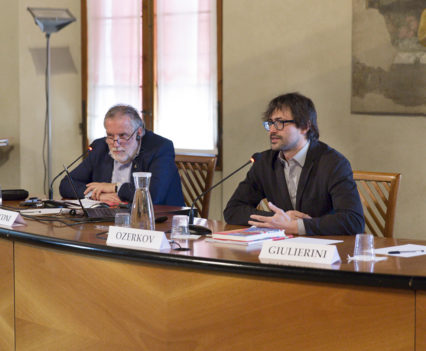 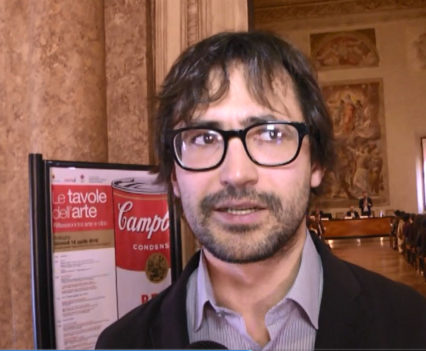 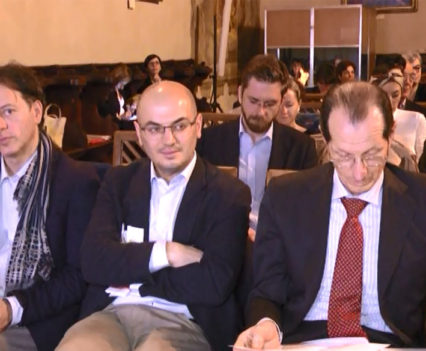 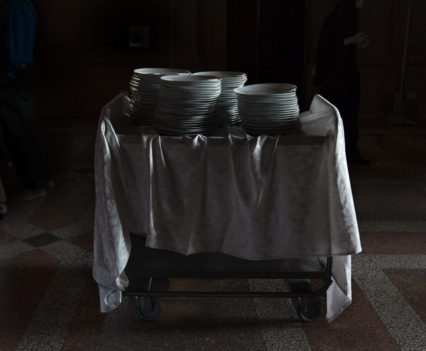 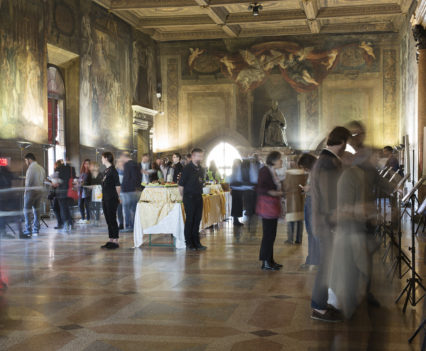