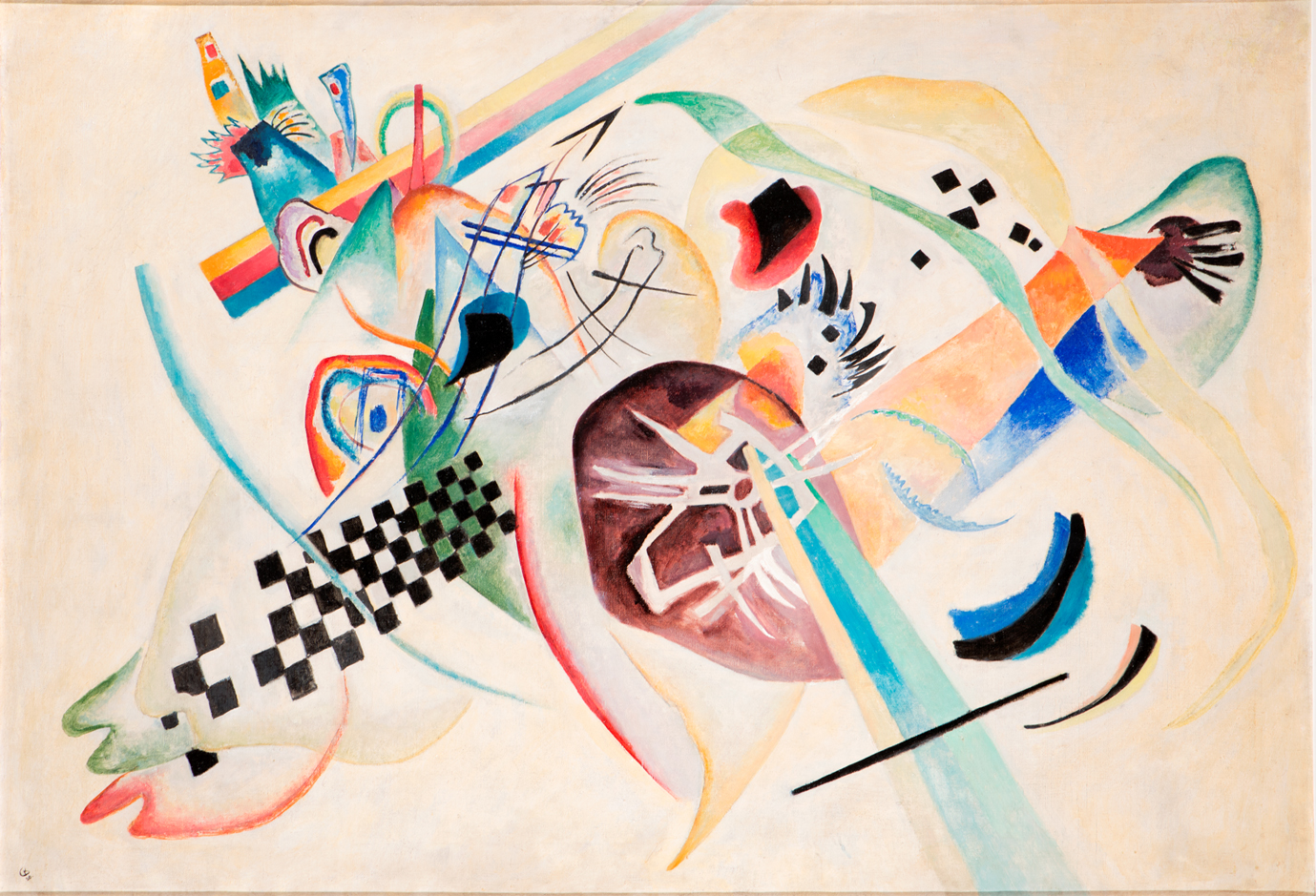 On the centenary of the Russian Revolution, an exciting, unrepeatable exhibition curated by Evgenia Petrova – Deputy Director at the State Russian Museum – and Joseph Kiblitsky, related those tumultuous days through the eyes of famous artists such as Kandinsky, Malevich, Chagall, Rodchenko, Serov, Altman, Repin and the stars of the avant-garde.

The project restored the cultural ferment of the time between 1910 and 1920 when a unique  moment in the history of art was experienced and art schools, artists’ associations and avant-garde movements diametrically opposed  to each other sprang up at a giddy pace.

The exhibition displayed over 70 paintings to present the extraordinary modernity of the cultural movements in Russian at that time: from Primitivism to Cubo-Futurism, up to Suprematism, simultaneously building a chronological parallel between figurative expressionism and pure abstract art.

The exhibition experience was also enhanced by period photographs, historic videos and theatrical costumes designed by Malevich for the show Victory over the Sun in which the idea of the iconic Black Square, also on display in the exhibition, was first aired. 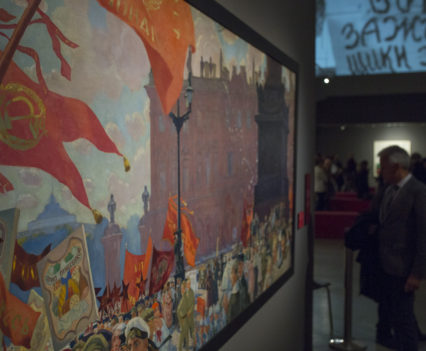 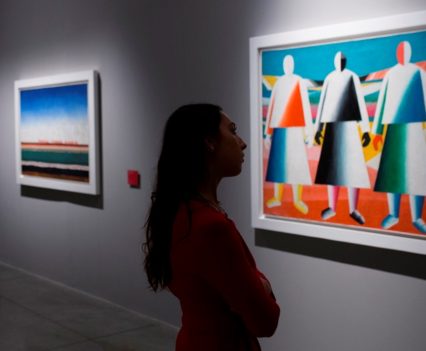 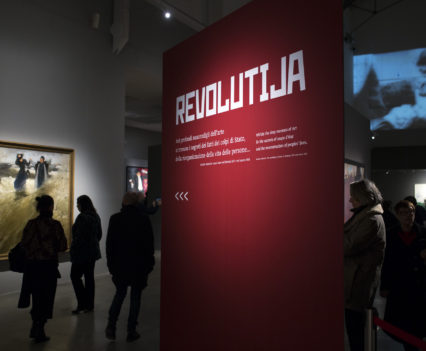 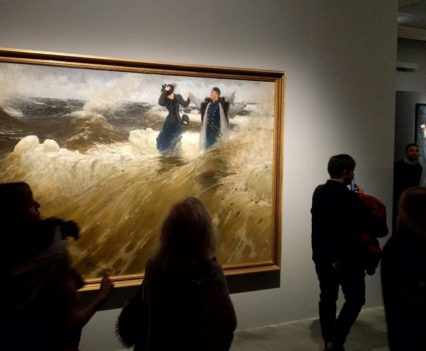 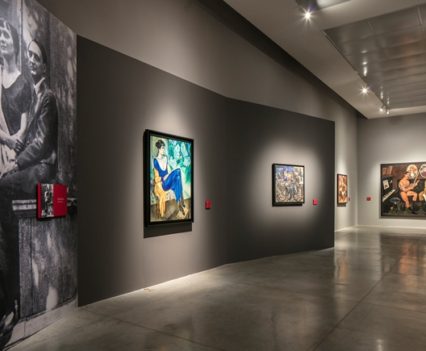 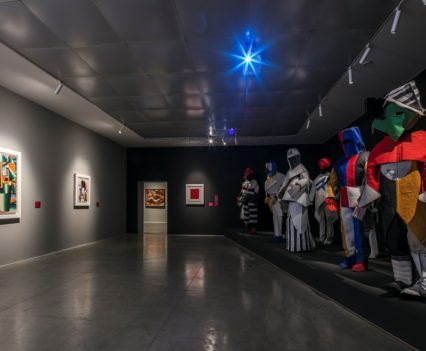 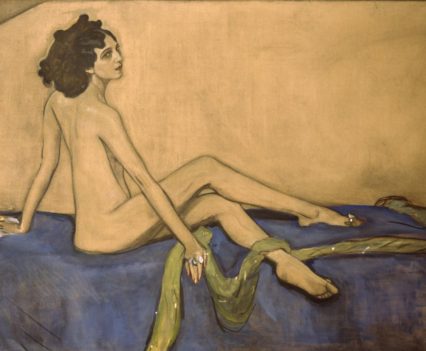 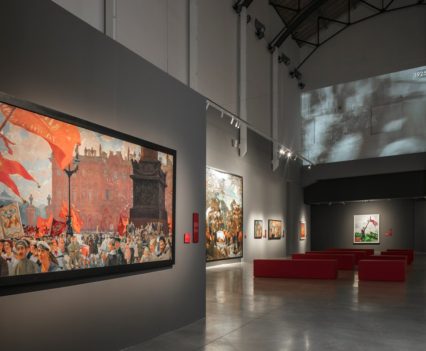